We are so sorry to break it to anyone who lives for The Washington Post’s annual springtime Peeps contest, but the colorful marshmallow diorama competition has gotten the ax this year.

The Post editors announced on March 7 that their paper would no longer host the decade-old campy event that shows sugary marshmallow scenes ranging from jubilant to macabre. They have also discontinued the Post Hunt, an annual event in Washington that is something between a puzzle and a scavenger hunt, as they could not find a sponsor.

“For 10 years The Washington Post featured a Peeps contest, in which people from all over created dioramas depicting scenes that reflected the country as they saw it, but populated with marshmallow bunnies and chicks,” the editors wrote. “Hard journalism this was not, but for us the contest offered its own sweet rewards. As fewer submissions began to come in, though, echoing the decline in readership of this feature, we knew that it was time to let bunnies be free again, and we have ended the Peeps contest run.”

The editorial explained that the Hunt was over “for now” but did not specify whether it would be back in 2018 or beyond, saying only that they wished “to thank all the many people who puzzled along with us and devoted to it so much energy and support.”

“At the magazine, we always want to make the deepest connection with readers we can,” they added. 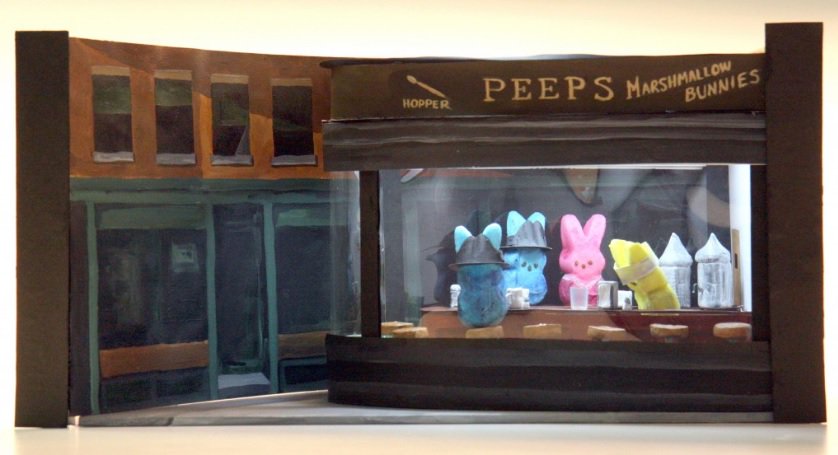 From a yellow and pink Marilyn Monroe marshmallow frozen in mid-dance to a Twinkie funeral, from “NightPeep” at the Diner to the 2010 Chilean mine rescue, these wacky, fun and socially poignant sugary dioramas have been delighting readers for years, and we can only hope that we see something as wonderful as this emerge in our lifetime. 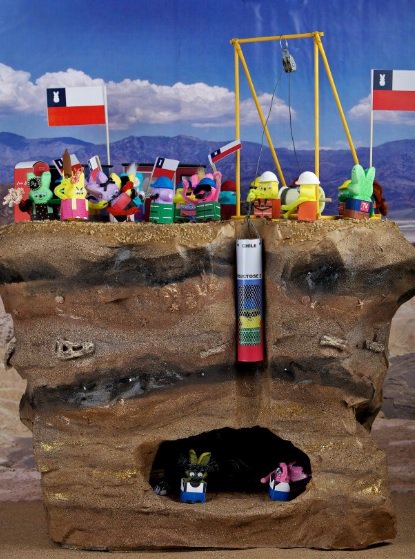 It looks like we aren’t the only ones mourning the loss of the exciting competition, either.