Following the death of legendary musician Prince, rumors have been spreading regarding the cause of his death.

One rumor that surfaced says that the singer had been treated for a drug overdose days before he was found dead at his Paisley Park estate.

Now, we may know what caused Prince’s death. According to TMZ, Prince overdosed on Percocet days before his death. He reportedly ingested so much of the painkiller that EMTs had to give him a “save shot.”

TMZ reports that sources from Moline, Illinois, said that members of Prince’s entourage revealed to responders that the musician had taken Percocet after what would be his final concert on April 14 in Atlanta.

Following the show, Prince’s plane had to make an emergency landing so that he could receive medial attention.

On April 21, Prince collapsed in the elevator in his Minnesota estate.

According to New York Daily News, an autopsy is underway, though it could take up to several weeks to determine the true cause of his death.

TMZ reports that Prince had been taking Percocet for his hips. He had corrective surgery on his hips in 2010.

The singer was spotted visiting a local Walgreens four times in the week prior to his death. 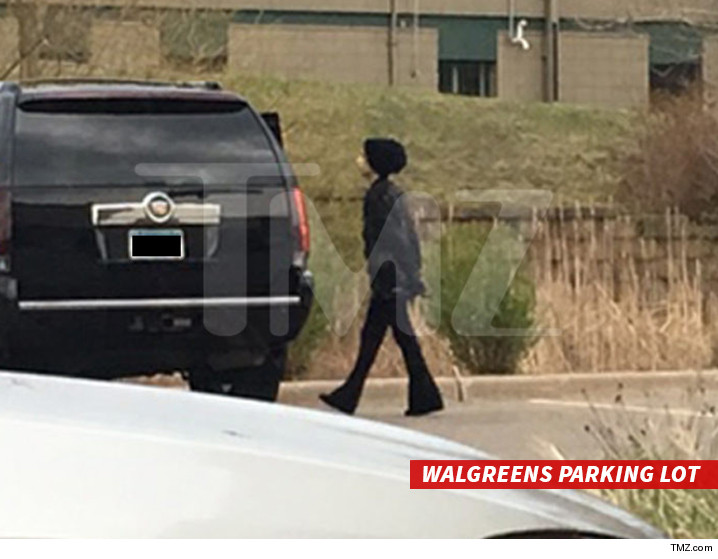