Budweiser Seeking To Rename Its Beer “America” For The Summer

This one’s a head scratcher.

In an alleged nod to the 2016 presidential race, the beer Budweiser would officially like to be renamed “America” — at least until the November election, reports Fast Co Design. 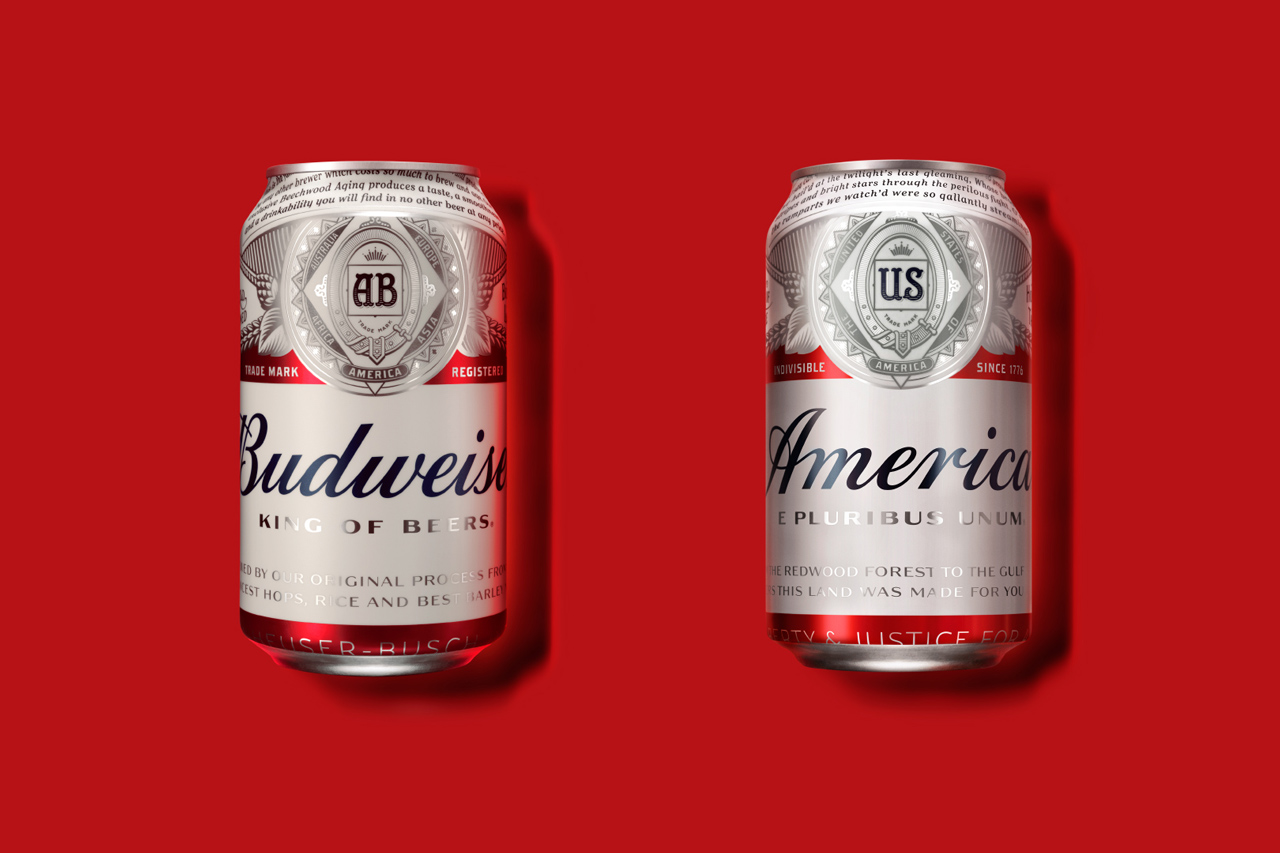 Although Budweiser is certainly an American beer icon, it actually isn’t owned by an American company anymore. But, you know — details, shmetails! A little setback like that hasn’t stopped Anheuser-Busch InBev (Budweiser’s Belgium-based parent company) from reportedly seeking the Alcohol and Tobacco Tax and Trade Bureau’s approval to replace the beer’s traditional label with our nation’s name.

And that’s not all. The rebranding spans to the labeling too, which Ad Age reports will include phrases such as “E Pluribus Unum” and “from the redwood forest to the Gulf stream waters this land was made for you and me,” as well as “indivisible since 1776.”

Still feel dubious? Yearning for some concrete reasoning behind this patriotic-marketing ploy? Allow Tosh Hall, the creative director at the can’s branding firm JKR, to illuminate the company’s decision-making process for you:

Whether that reasoning profoundly registers with you or not, it turns out this isn’t Budweiser’s first time using the United States to help promote beer-sales: as Ad Age reports, Anheuser-Busch InBev used a limited-edition packaging which included an image of the Statue of Liberty last year. Additionally, the brew has decorated their cans with stars-and-stripes in summers past.

While this is by far the most blatant use of patriotic marketing the brand has attempted so far, Anheuser-Busch InBev U.S. Marketing VP Jorn Socquet did foreshadow the brew’s potential summer campaign.

Related  Budweiser Is Trying To Make Their Beer Fresher

“You have this wave of patriotism that is going to go up and down throughout the summertime,” Mr. Socquet said, as reported by Ad Age. “And we found with Budweiser such a beautiful angle to play on that sentiment.”

So — are we all destined to crack open a cool can of America this Fourth of July holiday? Might we be slurping down this great nation as we cheer on American representatives at this summer’s Rio Olympics? How about at the Copa America international soccer tournament?