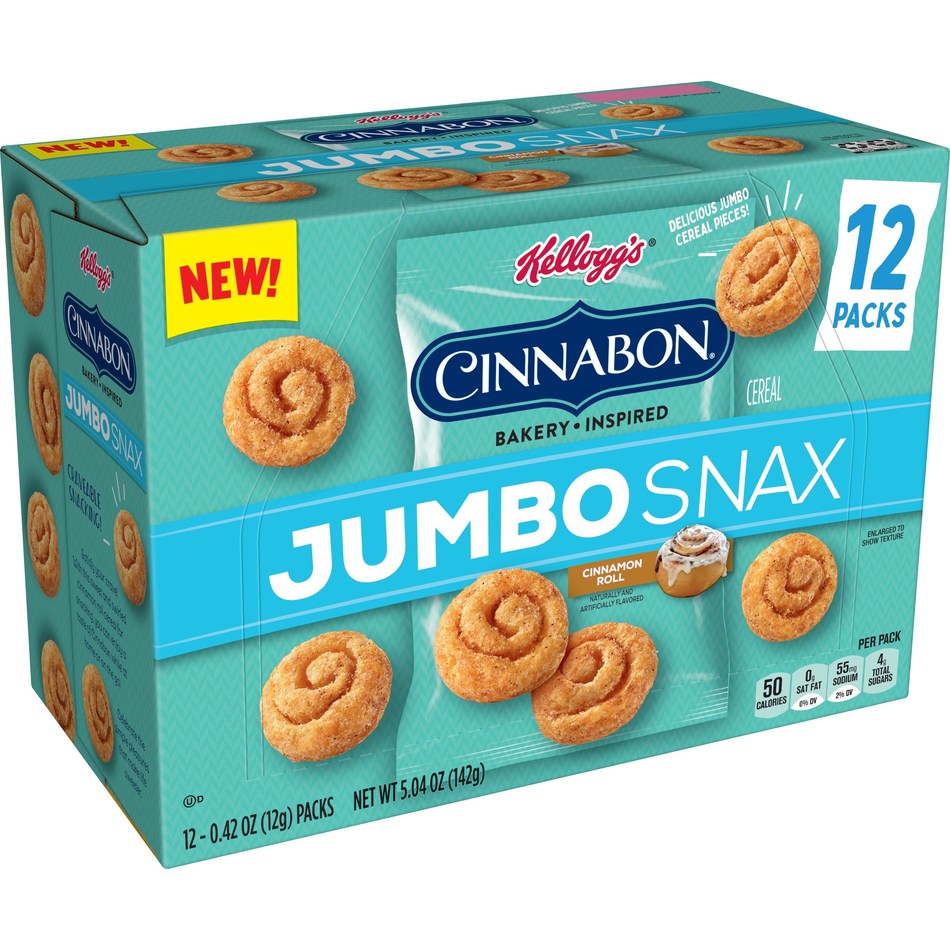 These two snacks are the latest additions of the fan-favorite cereals to be transformed and “jumbo-fied” into a snack that can be eaten at home or on-the-go. 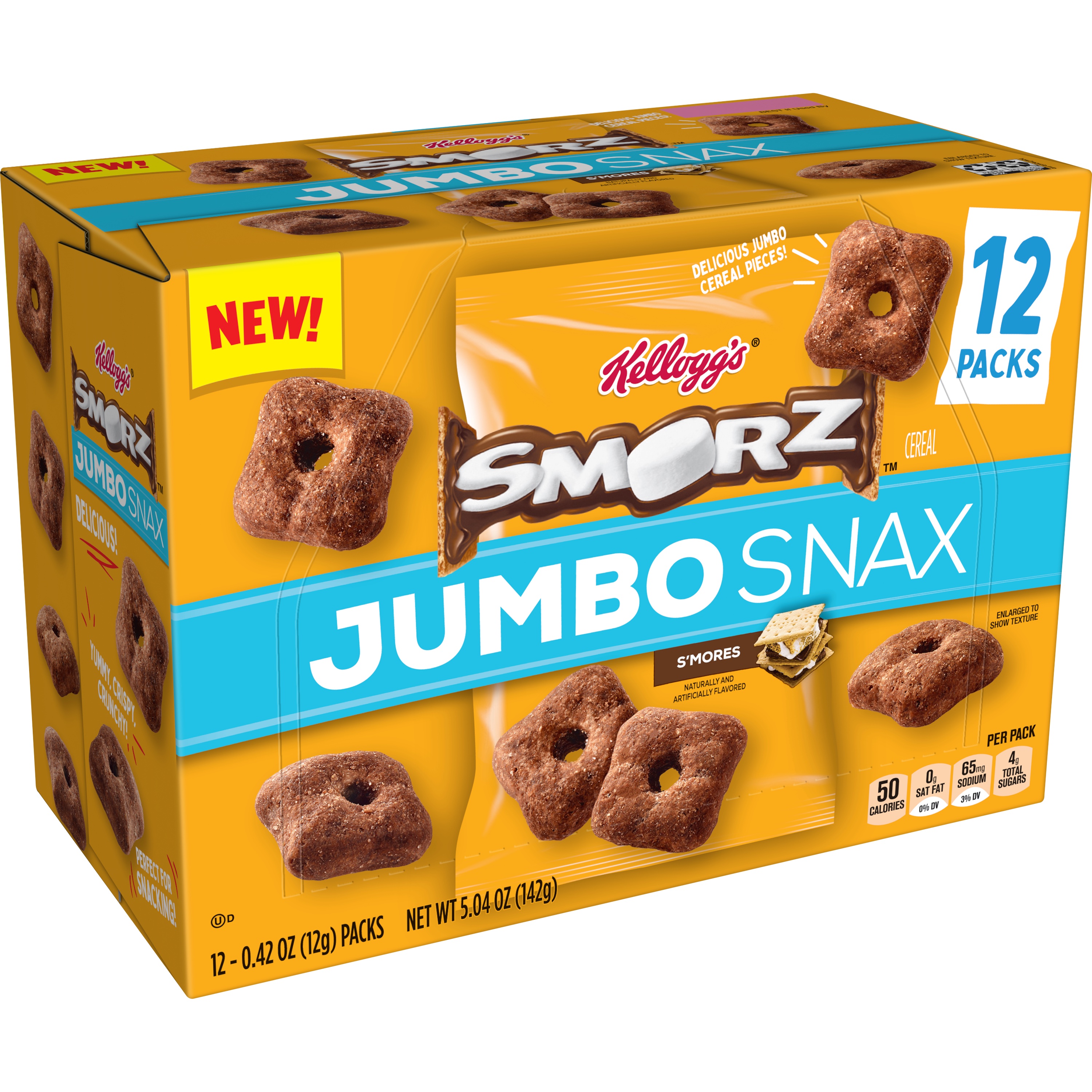 The cereal versions of these snacks have devoted fan bases. The company has received multiple social media requests to bring the cereals back to shelves but the Jumbo Snax options allow fans to get their cereal fixes anytime. 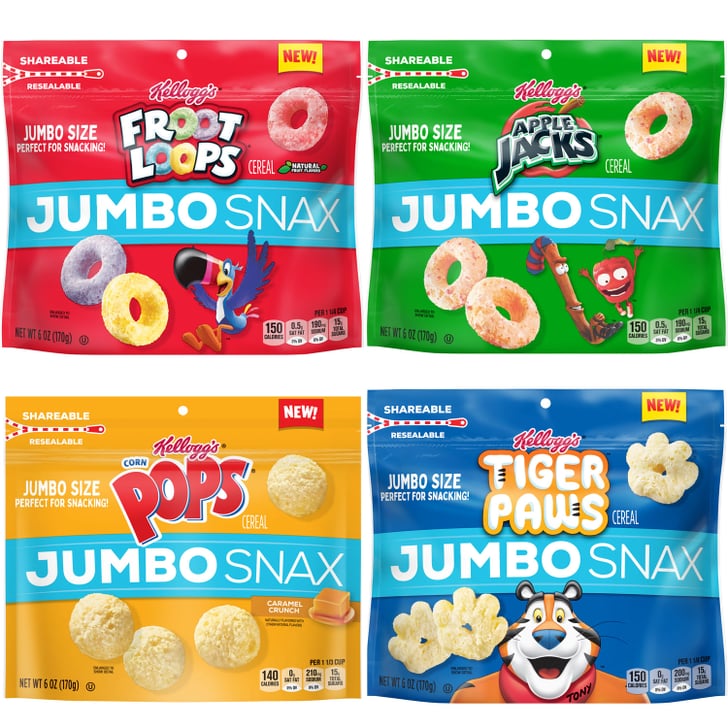 Keep an eye out because these two scrumptious flavors will be hitting cereal aisles in April.

Kellogg’s is reimagining breakfast cereal. Instead of enjoying a yummy bowl in the morning, fans can now have cereal at any time of the day, whether they are home or on-the-go.

Head to a cereal aisle near you and pick up these Jumbo Snax, no spoon or bowl needed!

Related  The Coolest St.Patricks Day Treat is Coming to Your Local Freezer Aisle

Boba Has Fallen Victim To A Shortage Caused By The Pandemic