A Customer Received This Suspicious Looking Liquid in HelloFresh Delivery 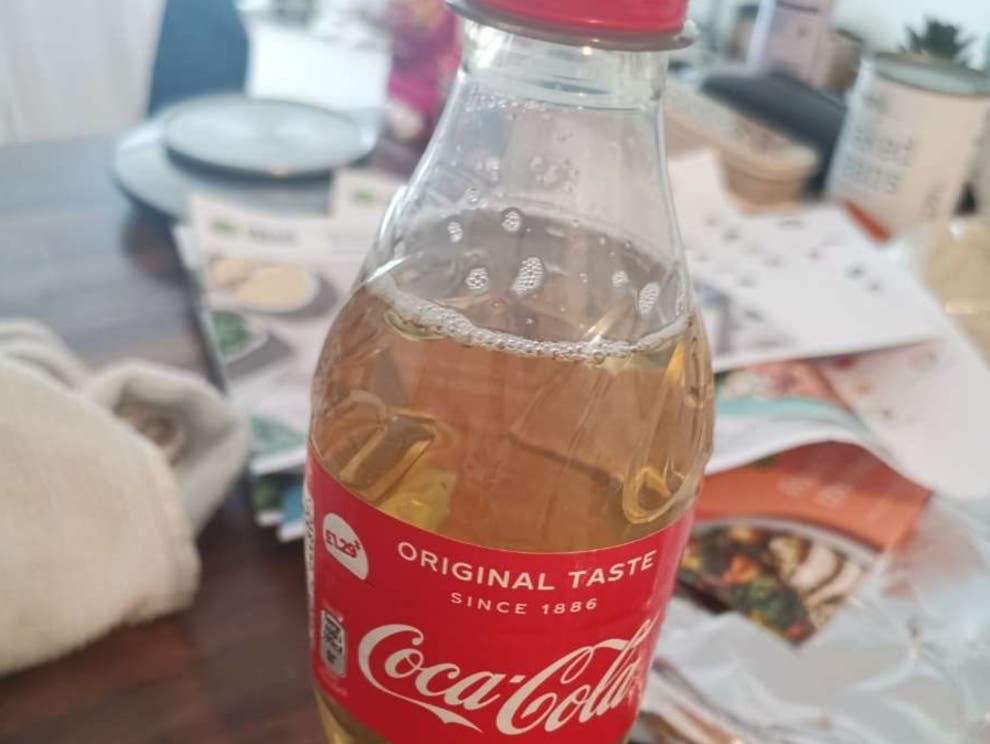 Oliver McManus, a UK resident, was taken back by his odd HelloFresh delivery that he received on Sunday morning. The meal-kit contained a Coca-Cola bottle full of urine. The company does not include beverages in their meal kit deliveries, making it all the more strange.

McManus took to Twitter for answers about his suspicious delivery. He tweeted the company a picture saying: “Hey HelloFreshUK, I’ll keep it simple: why have I received someone’s bottled up piss as part of my order? Look forward to your response on this one.”

He added: “Give me an address, I’ll send it to you and you can have a whiff in case you’re skeptical!”

The tweet was met with the usual comedic banter, puns, and even abusive remarks.

The HelloFresh social media team responded: “We truly lack the words to describe how sorry we are because of this.”

There has been speculation that the mistake may have occurred after a delivery driver used the bottle to relieve themselves in order to save time.

McManus believed it was a delivery error. He noted that the bottle was resting on top of the improperly sealed box.

McManus has stated that the company has been “very apologetic.” He expressed that he would not want anyone to get in trouble due to this unfortunate incident, but feels the incident could raise questions about the work conditions in the U.K.

HelloFresh said in a statement, “ We are truly horrified and sorry that the customer received the offending item. Given the wholly unacceptable nature, we are urgently investigating, along with our delivery company, how an open box with this bottle in it was delivered. We have apologized directly to Mr. McManus and offered an appropriate goodwill gesture. We are working hard to do everything we can to ensure that this cannot happen again.”